To calculate the impact social media creates in society is beyond the word calculation could ever decipher. To do such would be placing oneself in a strenuous position, even a ludicrous one. No device nor words can equate to the immense influence social media has placed in people’s way of living since its very arrival. To name, it would include both positive and negative impacts, as evident on what society has and is currently facing. And there is no use sugarcoating the magnifying role it plays in the present world. The goal, therefore, is not to calculate but to be made aware and understand its power, as to disregard it would be utterly ridiculous. 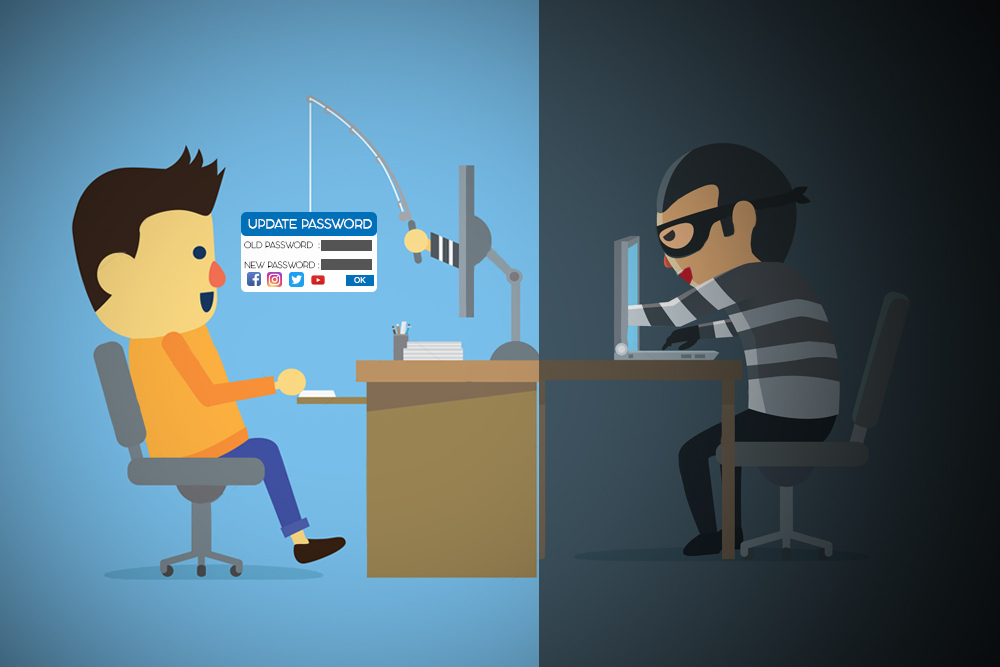 Source: House of IT

Social media like many other advancements has eased people’s life but has also placed people in several life-threatening situations. Online scams are examples as to how social media has attracted different offenders in perpetuating various damaging tricks to fellow, vulnerable users. Criminals use different techniques to lure people and let them fall in their net. The most common would be the phishing requests, chain letters and lottery scams. However, to focus only on the negative note would be spiteful, as social media has unquestionably brought more convenience to people other than trouble. In light of how social media has become a ground for offenders to spread havoc, it has in return, also became a powerful platform to catch the plots and identity of these very offenders. The presence of apps such as Facebook and Twitter has enabled the people to become society’s eyes in catching criminals, by spreading information to users from many parts of the globe. 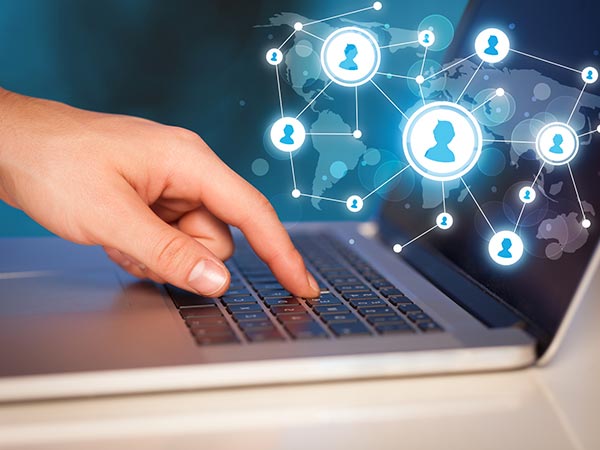 It has also connected people like magnet, but like magnet it has also repelled several bonds a million distance away from each other. Social media holds a powerful and unified mission: to connect people across the globe. Many people have reunited back from their long lost relatives and have been able to catch up people’s milestones in life. One message away and you can send them your messages, unlike before where you still have to wait for ages. But by the same force that it does to connect people, it has also disconnected them in a saddening and serious extent. Sure, social media is entertaining and, well time-consuming. And almost every time, it robs people to spend quality time with one another. Living in the virtual world seems today as the more important thing more than dealing and interacting with reality.  Chatting with strangers from who knows where is even more treasured rather than facing with people who are just an inch of touch away from you. People’s excessive use of apps has made them disconnected from reality rather than authentically connected. It has created, maintained, saved and destroyed several relationships through people’s misuse and aggressiveness. 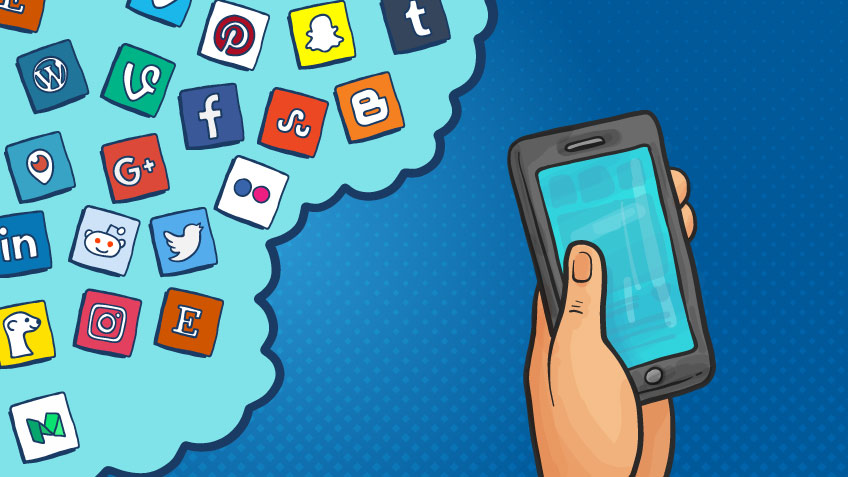 Still, who doesn’t get affected by social media? Perhaps no hand would be seen raised untainted. Whether you claim to be a non-social-media user, you are still in a way receiving the effects it creates, indirectly or directly. Millions of apps are unceasingly being made in order to keep pace with people’s day-to-day living, allowing people to be connected, informed, entertained, and updated with the world. Whether or not we choose social media as a place for productivity and positivity or a valley of judgement and stagnance— the decision is all in our hands.

In short, social media has its share of advantages and disadvantages, and to recognize such is to be aware of its power on each individual and on the world as a whole.