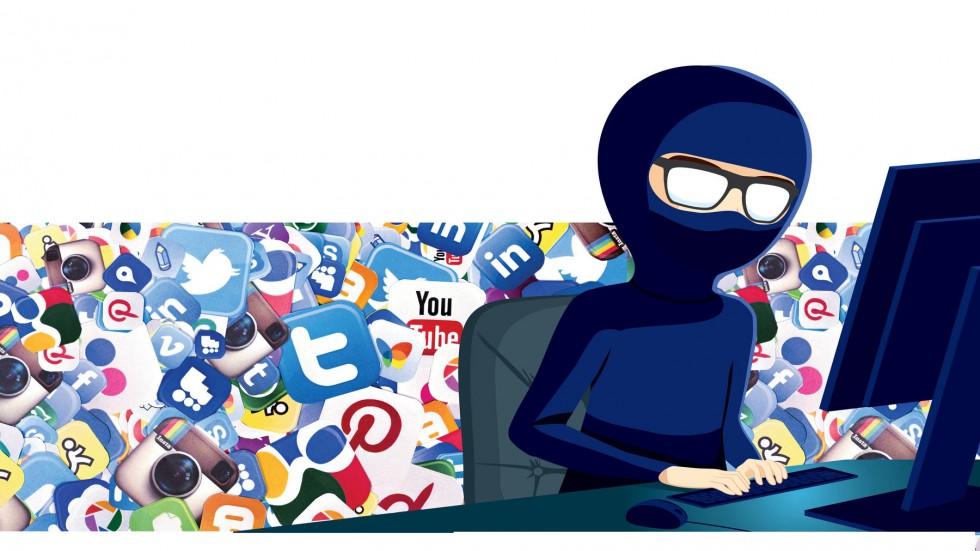 While you’re getting the most out of social media, some people might have also been planning in getting something out from you. Anyone can be a victim of scams and, unsurprisingly – you are not an exception. Nope, nobody’s got a safe plane from dealing with such hassle. With the perennial growth of social media, scammers have found their way a perfect setting to lay their attack. Different scams have launched a great deal in social media and there’s seems to be no safe place free from all these worms. But that doesn’t mean you can’t do something about it.  By staying alert and aware, you can save yourself from being stuck in a vulnerable position of getting tricked. Even the most internet savvies have a share of getting scammed, but a person doesn’t really need to be a tech-genius to avoid getting tricked. It pays off to pay more careful attention. 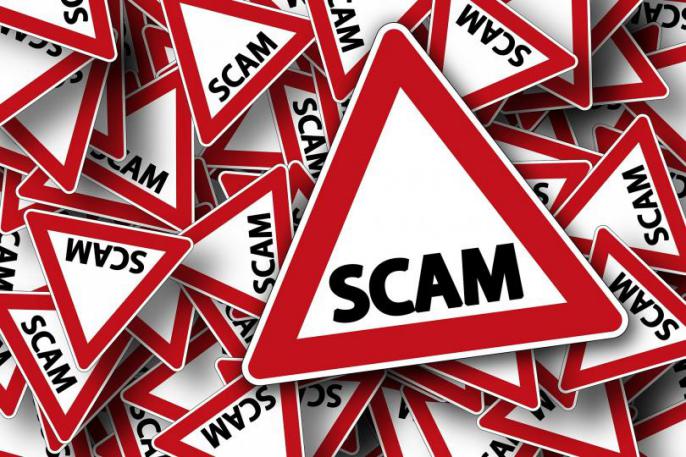 Get ahead of these scammers and learn how their ploy works. Falling into these traps is more than just time-consuming but terrorizing – and no one can afford to be a victim. Below are the most common social media scams you need to keep a cautious eye on. Better to keep your guard up and awake. Or, you can turn the tables and catch them off guard! 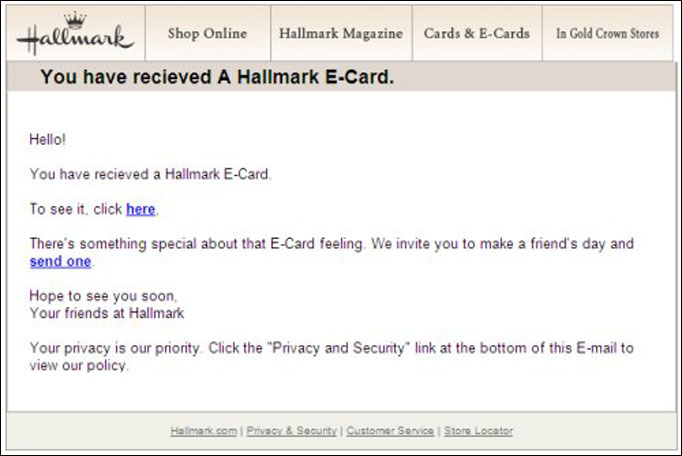 If you receive a greeting card in your email box that you’re not at all expecting, then you should start getting skeptical. Being suspicious before opening doesn’t really come natural, especially if the greeting may come from a friend. But scammers have made a way to make these greeting card seem as if it was another one that came from a friend. Don’t let these old tactics fool you. Clicking the card will lead you to a pitfall that may come in the form of a malicious software, and worse, a financial malware. The worst you’ll get from a malicious software would include programs where you’ll be presented with pop-ups, ads and multiple windows that will annoy you to no limit. Anyone can say a thing or two about this nuisance, as most have probably had a share of this experience. But what you’ll get in a ransomware or financial malware is even beyond annoyance. Once your system acquires a dangerous malware, the danger of getting the private and financial data in your computer from falling into the hands of IT predators will increase. Yep, that’s the danger you’ll get in return of a simple, innocent click. 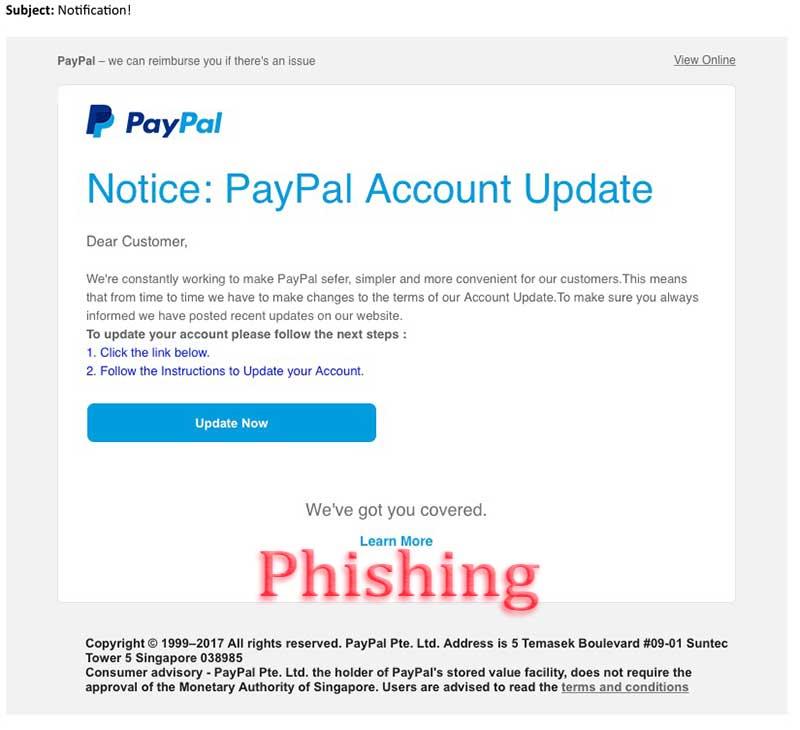 Don’t send away your private information

Putting your private information in social media is the best way to get scammed. A lot of people easily fall on this trap as scammers have managed to design it in a way that’s really believable, but even more, when people fail to give some second thoughts to something presented before them. If you haven’t yet embark with this type of trick, you seriously need to be skeptical before giving in some of your private information, lest you’ll give the scammers the time of their lives. Basically, you’ll be approached with messages or emails that will lead you to a link that will look closely to an official page of a, say, bank or financial institutes, wherein you’ll be asked to give your login credentials of some of your most valuable accounts. The message you’ll receive will really sound urgent and you’ll be asked to access your accounts as soon as possible and confirm your account. And, this is how the game begins. Cyber criminals will now gain access to your real accounts and breach or send them to other cyber predators. Falling victim into this kind of scam can be fought with a trusted antiphishing or antivirus defenses in your Internet security. 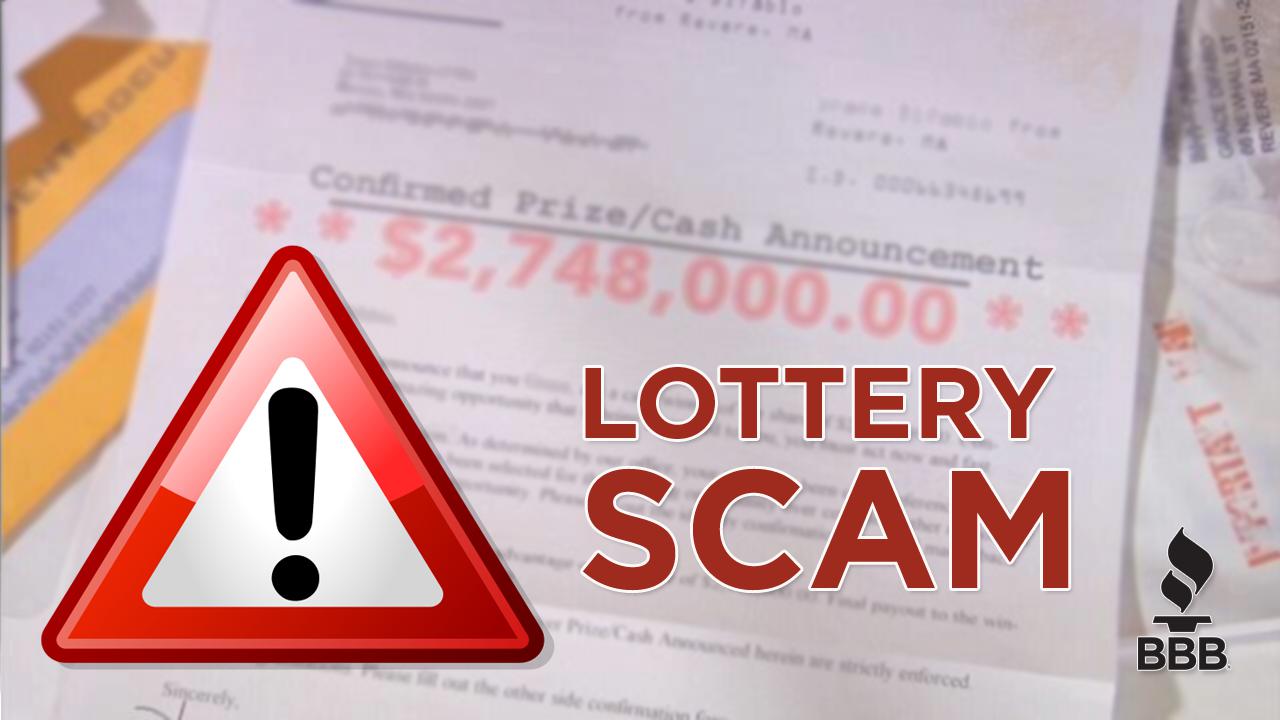 Losing instead of winning

Now, doesn’t this seem all too familiar? A golden message comes to show you the good news of winning a million dollar fortune right in your email box but before claiming it, a small charge is what you’ll need to follow. Small fee, you bet. You’ll probably end up sending the last penny you have before getting that bounty cash for real. Perhaps every internet-consuming specie may have had a fine time reading this in any social media apps that exist. It will lead you to think how on earth you would win for something you didn’t even place your bets on – and that space between pondering and believing is your job. An unrealistically huge amount of money would be enough to let you ponder how on your wildest dreams you could be chosen as one of the lucky chaps who gets to receive such good news. This is one those scams that will probably never get old, a classic type of scheme that unfortunately, still lures many users amidst its notoriousness. Of course, it would be tempting to think about how a million dollar could turn your life all around, but the best and easiest thing to do is to not place your luck on it, nope, don’t even think about it. It’s year 2018 and only a snail living in a cave would probably buy this heaven-sent-from-above gimmick. 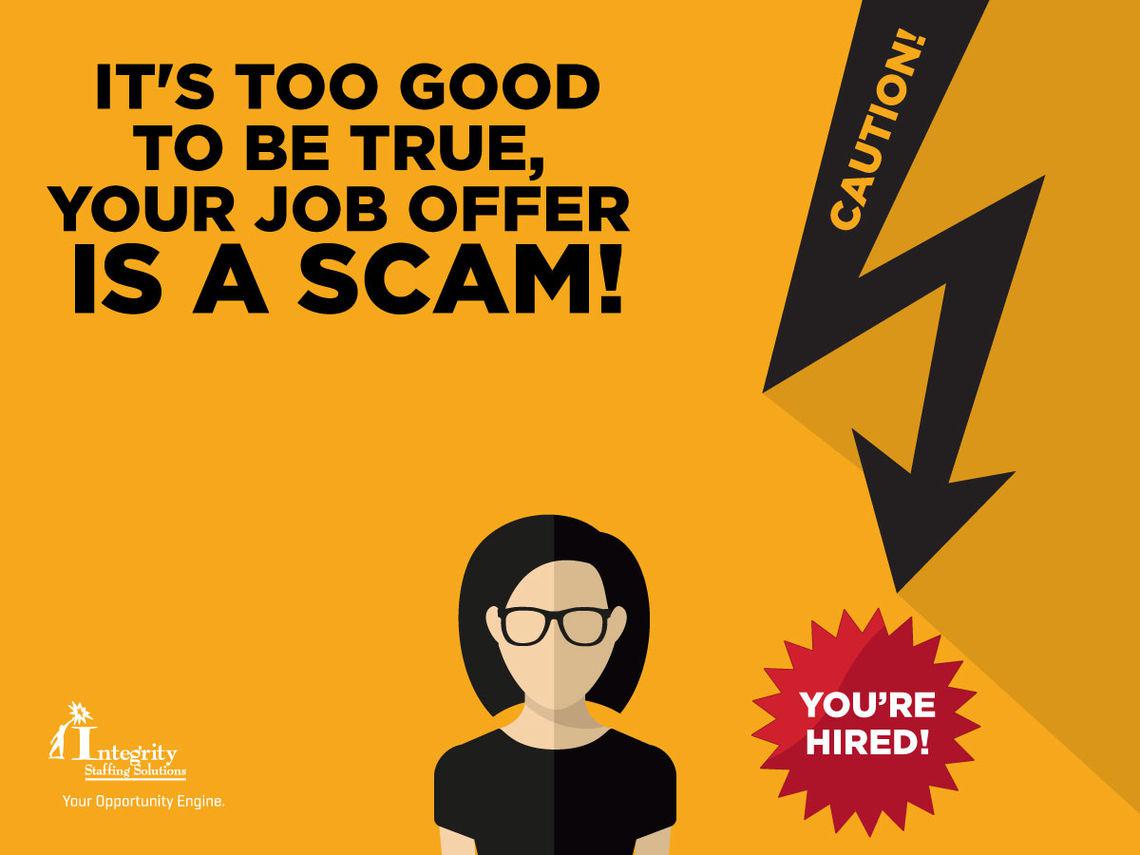 Too good to be real

This is perhaps the most common of all, with phrases like “make money fast” or “get money in just…” and the like, flooding in one or two social media apps. The odds of getting tricked by this scam is high, as most people using the net are also in their serious hunt for jobs. People, especially those who are in desperate need for money may see such offers as a light in the tunnel without actually realizing that what they’re about to open is the darkness, and the tunnel itself. Most folks realize the treachery of these scams only after already spending a wholesome cash to scammers who disguise as legitimate companies. More than the financial loss, what’s more disconcerting is the time and dedication that you give to these so-called companies before actually getting that position they have promised and you’ve work hard for. 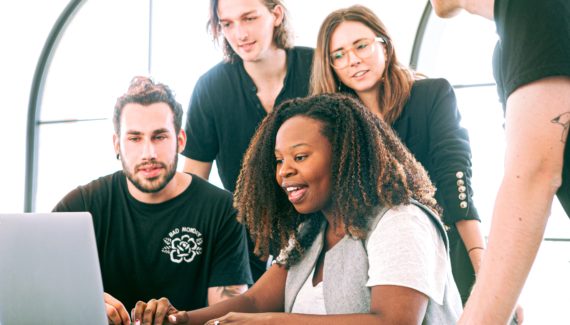 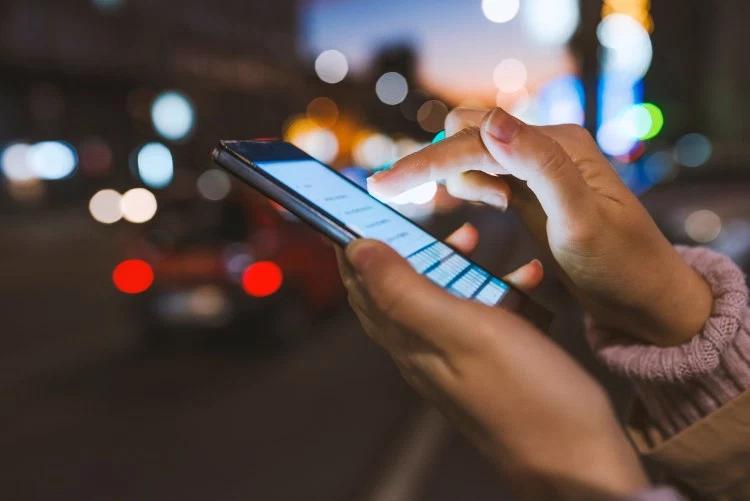